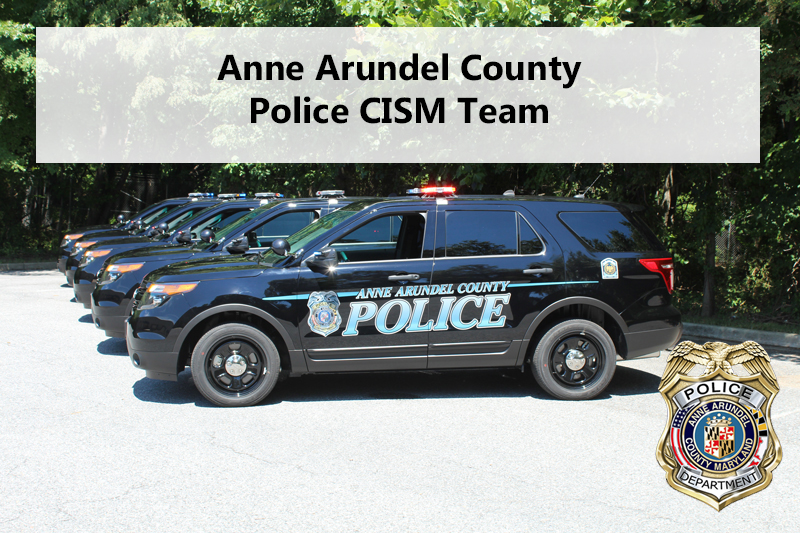 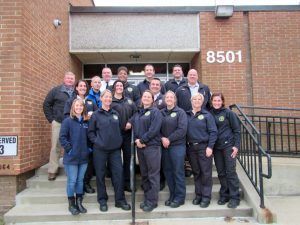 ICISF’s Development Coordinator, Kelly Hall, had the opportunity to sit down with the Anne Arundel County CISM & Peer Support Teams (Fire Rescue and Police) recently and learn more about their team and how ICISF training has benefitted them.  This time of year is not only about the season of giving, but also giving thanks.  We would like to show our support of not only first responders in our community, but also nationwide and internationally this giving season.

This team has been around since 2014 and has a total of 20 core team members and 45 total members overall.  When asked why they formed a CISM team, they said that there was a change in administration and the new chief recognized a need that needed to be addressed (effects other officers were experiencing after a critical incident on a daily basis).  Their typical calls as a team consist of suicides, injury/death of a child, shootings, and car accidents depending on the trauma of the critical incident.  Their team does peer to peer support, debriefings, CMB’s, and has a crisis response team on staff to assist with the officers and the community to assist with informing the public and bridging the gap.

Throughout this year alone, their team has responded to some gruesome calls involving death/injury of siblings, shootings of fellow officer’s, and murder/suicides in which younger officers/rookies were on shift. Their team members did the initial debriefings after each critical incident, but then followed up with the officers that were on duty, the dispatchers that received the calls, and with the help of the Crisis Response Unit, also followed up with the community involved in the critical incident and provided information about the incidents.  Lt. Steve Thomas says that when the team makes their Action Plan, they not only think about their fellow officers and dispatchers, but also the public and community that they serve.

Michael Sillman explains that when “police officers are on duty and experience a critical incident, the officers will return to the patrol vehicle by themselves and continue their shift.”  When their CISM Team learns of an officer who was involved in a critical incident, they will make sure to have another officer cover their shift/route so that they can come in and talk with one of their team members.  He provides an example of shooting that occurred earlier this year with a fellow officer.  After the incident, they situated officers to watch over him at the hospital so he was never left alone during his recovery.  And they didn’t stop there.  They didn’t just help him and his wife, they helped their parents with anything they needed and even put together a meal drive for the family of the officer that was injured as the wife was pregnant at the time.  Their team not only looks at the people that experienced the critical incident, but also their spouses and family members.

When asked if they have ever received any positive feedback from individuals, Michael Sillman says that officers call him every christmas thanking him for all of his help.  All of the other team members have received thanks from fellow officers and the public appreciate the team following up with individuals after an incident. 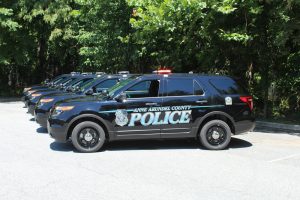 When asked how ICISF training has benefitted their team, Dominic Scali says “It helped me personally at home and also helped me understand long tucked away incidents.”  The other team members wish sometimes that they had the training a long time ago.  Rachel says the training has benefited her as it provides “techniques and shows her how to implement them effectively in the field.”  Michael Sillman adds “Because situations are so dynamic, sometimes your gut isn’t always right, so having knowledge and training is extremely beneficial.”

I asked each of the team members why they decided to join the CISM team and Keith Fultz said “I saw a need.  Over the years, incidents are tucked away/shoved down and it takes a toll.  I see it on other officers and people in the department want to talk with someone and as soon as the team was formed, more and more officers were reaching out for help.”

When I asked them what makes their team unique, Mike McDermott says that “Being able to help officers and spreading that help within the community is important.  Bringing communities together to talk about critical incidents and help by taking a step back from being a police officer and putting ourselves into the minds of the people that experienced the critical incident is really what we are trying to do.”  Keith Fultz adds “It shows that you care when you go back after an incident to the community to answer questions the public might have.”