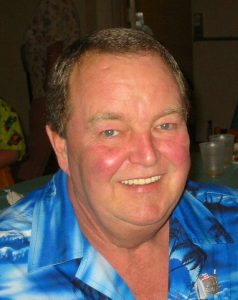 This scholarship fund was created in honor and memory of Donald Gow, Sr., a longtime ICISF employee, retired Baltimore City firefighter, and Marine veteran, who passed away suddenly in 2015.  Don Gow was firmly committed to assisting anyone in need of CISM resources and he certainly made a tremendous impact here in Maryland as well as assisting with guidance, advice, and resources to people in a myriad of professions all over the world.

This scholarship fund is utilized to send members of the local public safety community to an upcoming ICISF Maryland Regional Training that would not be able to attend otherwise due to agency/department funding restrictions.

It is through our members, supporters, and sponsors like you that we are able to offer scholarships to deserving individuals for essential training, so thank you in advance.

In 2019, ICISF & the Gow Family has chosen to award scholarships to the Baltimore County Police Department to attend courses at the upcoming Baltimore, MD Regional Training.  Congrats to the scholarship recipients!

The International Critical Incident Stress Foundation offers a yearly scholarship to participants in the name of Donald F. Gow, Sr. In itself, this begs the question – who is Donald Gow and why does he have a scholarship named for him?

Asking Don himself, mind you, would not get you very far. Don was not one to toot his own horn. More than that, he was one who wouldn’t have recognized the tune if somebody else tooted it for him. He would say, “Named after me? Name it after somebody who matters.”

And that’s part of the reason that men like Don matter so much. Don’s mission in life (and so few of us even HAVE one of those, to be honest) was service. A distinguished veteran of the USMC, Don didn’t finish his military career and think about himself. Instead, he looked for ways that he could help others, and he found one with the Baltimore City Fire Department. For over thirty years on the line, Don risked his life time and again to help others. He won citations and decorations, and he put most of them in a box. It wasn’t that he wasn’t humbled or gratified, but he wasn’t looking for recognition, he was looking for ways to help.

When he retired from the city Fire Department, he was still looking to help. Knowing how many traumatic incidents he had seen over the years, he was keenly aware of the needs of emergency personnel in terms of processing and diffusing the emotional aftermath of an incident. More importantly, he knew that any kind of program designed to meet those needs would have to include people from emergency services themselves. People like himself.

Don spent more than a decade working with ICISF helping agencies from across the country and around the world get the training and assistance they needed to help first responders deal with the things they wouldn’t – or couldn’t – discuss with their families. When he passed away in 2015, he would have been stunned at the calls and donations that flooded into ICISF from people he had helped or inspired.

That’s why there is a scholarship named after Don. Because he is somebody that matters.

To assist with the Don Gow Memorial Scholarship Fund, consider supporting this scholarship fund by making a small donation or sponsoring local individuals within the state of Maryland. 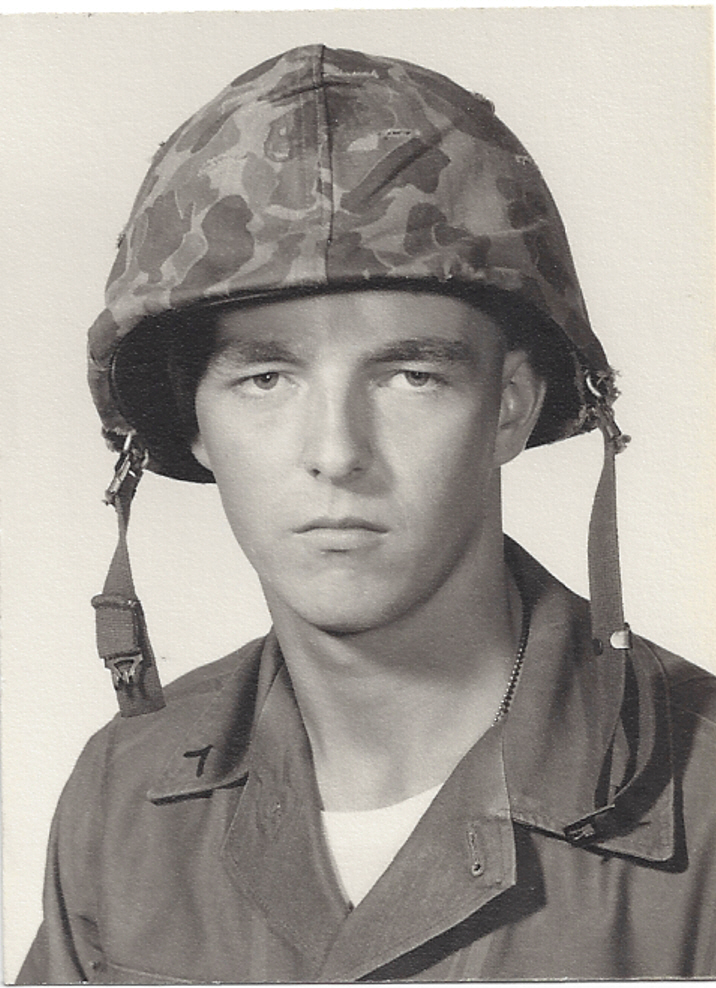 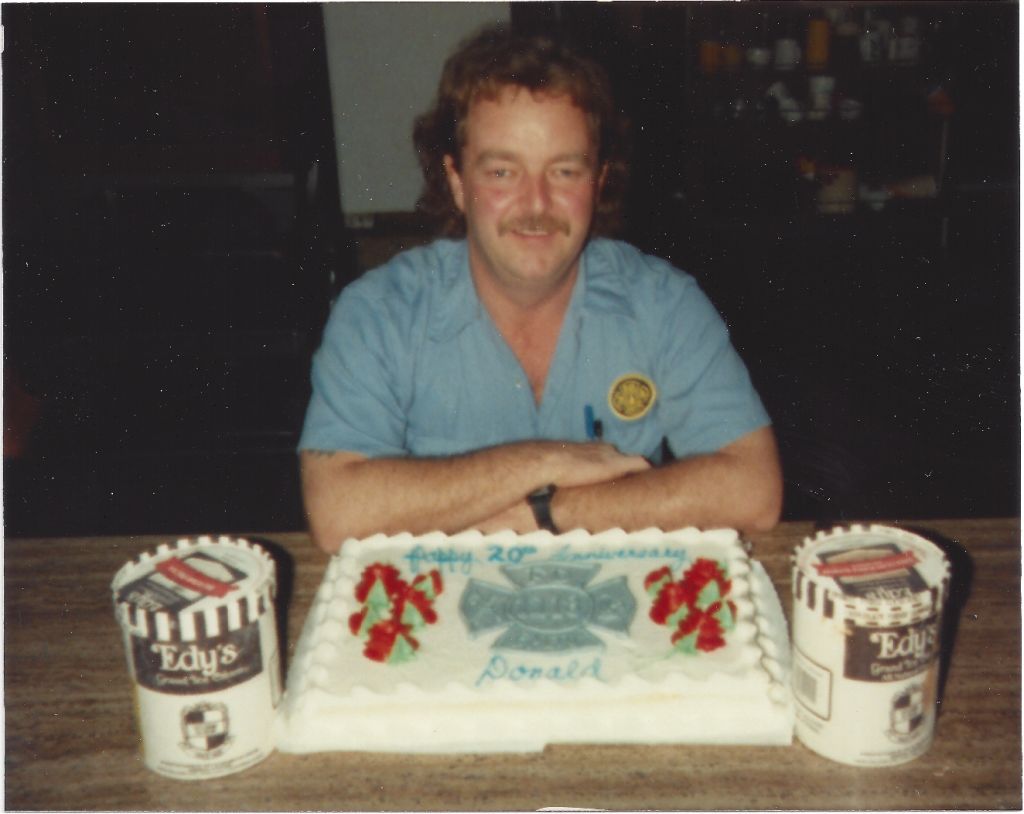 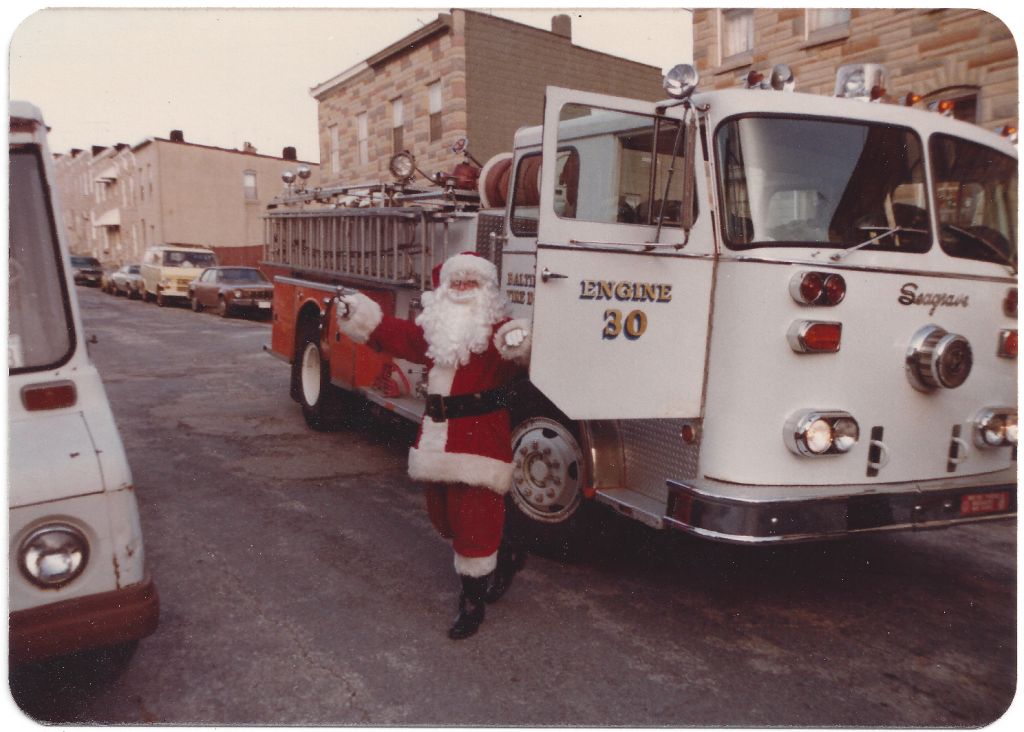 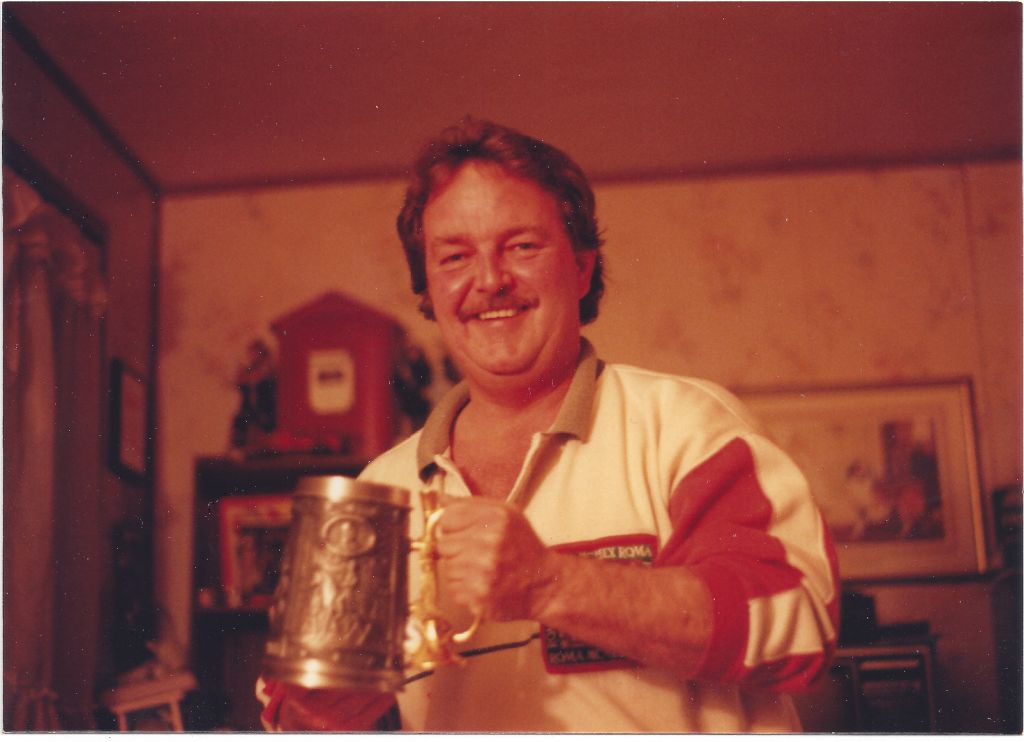 “Don was an important figure in my life in many ways. He was a firefighter, peer support member and friend.

I initially met Don in the Baltimore City Fire Department. As fire officers we had the opportunity to work together. My first impression was; though Don was not tall in stature he made up that difference by his tenacity. He made sure the job was always completed and could be relentless until he was satisfied. In this fire service Don knew you had to get it right or the consequences could be life altering for yourself but more so for the members serving under you. Don's love and dedication to the fire department are reflected by his many years of service protecting the citizens of Baltimore City.

Don and I joined the department's CISM Team together. Don was a charter member who served his peers within the department, even after his retirement and up to the day he left us. As a peer I think the best way to describe him is "scrappy". He found his own way to get things done. The end result, our brothers and sisters of the department got what they needed.

The best part of knowing Don was as my true friend. There are friends in all our lives that find a way to hold a special place in our hearts. If you were Don's friend he let you know through actions and words his loyalty was forever. I miss his great smile and laugh, even his bouts of grumpiness. I am fortunate though to have known him and will cherish that forever.

Thank you for giving me this opportunity, I am honored.”

"Don loved his God, his Country and his family (Jean, Sissy and Donnie). The rest of us fit in somewhere behind those three, and probably even behind his love for his dogs, Duncan and Pixie. Don in the truest sense of the word, was a man’s man. He exemplified the words of Honor, Courage, Commitment and ‘Always Faithful’. “OO-Rah” (USMC)

Fiercely loyal, truthful and a man of his word are several more traits that made up his character. A word of caution however, you never wanted to ask Mr. Don a question, if you didn’t want to hear the answer and quite colorful at times I might add. He had a distinguished career with the United States Marine Corps. I had asked him, what had he done and where had he gone in service to his country. As he slowly started to answer my inquiry, he reached for his switch bade and said, “I can tell ya, but I’m gonna have to neutralize ya.” Needless to say, I never pursued that line of questioning again.

For over 30 years he served with the Baltimore City Fire Department. I would spend endless hours listening to him talk about ‘life in a big city far department’. Silly me, I had asked him one time, had he ever been injured in the line of duty? Well let me tell ya, after 5 pages of injuries and incidents that he recited that had happened to him, it’s a wonder he even lived through all that to be able to retire. Rumor had it that he had a frequent flier room named after him at Shock Trauma.

ICISF was most fortunate to have Mr. Don come on board with the foundation dedicating himself to the organization for over a decade. The mission of assisting those emergency services workers, and many other disciplines as well, in their time of need was tailor made for the man with a ‘heart’ of his size. For it was his giving of himself so completely to ease the pain and anguish that endure him to those he interacted with and made him the valuable asset he became to ICISF. He also was extremely knowledgeable of the CISM resources and experts throughout the field, as well as becoming the offices AV and Logistical guru.

Thank you Mr. Don, in my heart you shall remain forever."